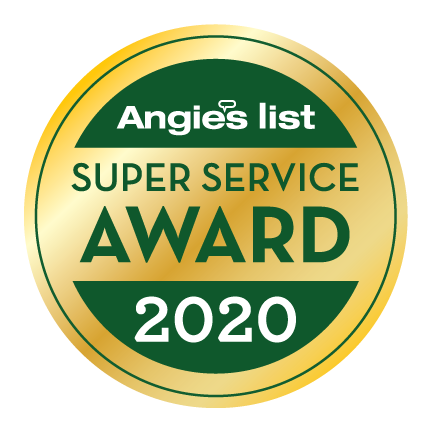 Water Damage Insurance Claims. What You Need To Know.

Should I call my insurance company?

Many times the water that is entering your home comes from the sewer. Most homeowners do not carry Sewer Back up insurance. However many times the water backing up into your home is not a sewer back up but your sewer that has a blockage and your water use fills the sewer lateral full until it backs up into your home. That type of loss is covered because it is a plumbing malfunction and not a sewer back up.

With insurance companies choosing the correct words when reporting you claim is imperative.

When can you be here?

We can be onsite within an hour of contacting us if you live in the greater Saint Louis area. Time is of the essence when water damage has struck.

Can you save my house and contents from damage?

What is RCV vs ACV from my insurance company?

RCV: The term replacement cost or replacement value refers to the amount that an insurance company would have to pay to replace an asset at the present time, according to its current worth that was damaged by a loss.

In the insurance industry, “replacement cost” or “replacement cost value” is one of several methods of determining the value of an insured item. Replacement cost is the actual cost to replace an item or structure at its pre-loss condition. This may not be the “market value” of the item, and is typically distinguished from the “actual cash value” payment which includes a deduction for depreciation.

Typically, insurance policies for property insurance have a contractual stipulation that the lost asset must be actually repaired or replaced before the replacement cost can be paid. The first check issued to the client is the ACV amount.

Replacement cost coverage is designed so the policyholder will not have to spend more money to get a similar new item and that the insurance company does not pay for intangibles.

For example: when a television is covered by a RCV policy, the cost of a similar television which can be purchased today determines the compensation amount for that item. This kind of policy is more expensive than an ACV policy, where the policyholder will not be compensated for the depreciation of an item that was destroyed.

ACV: Actual Cash Value (ACV) is computed by subtracting depreciation from the RCV. The depreciation is usually calculated by establishing a useful life of the item and determining what percentage of that life remains. This percentage multiplied by the replacement cost gives the ACV.

As an example: a man purchased a television set for $2,000 five years ago and it was destroyed in a lightning strike. His insurance company says that all televisions have a useful life of 10 years. A similar television today costs $2,500. The destroyed television had 50% (5 years) of its life remaining. The ACV equals $2,500 (replacement cost) times 50% (useful life remaining) or $1,250.

An ACV insurance policy saves the homeowner money on their yearly premium but with a loss on their property the homeowner will have to fund the depreciated amount of the loss. Typically that amount will be thousands of dollars.

Deductible: In an insurance policy the deductible is the amount of expenses that must be paid out of the homeowners pocket to satisfy the total amount of the claim.

Deductibles are typically used to deter the large number of trivial claims that a consumer can be reasonably expected to bear the cost of. By restricting its coverage to events that are significant enough to incur large costs, the insurance firm expects to pay out slightly smaller amounts much less frequently, incurring much higher savings. As a result insurance premiums are cheaper when they involve higher deductibles.

It’s important to know that several deductibles can be set by the insurer based on the cause of the claim. For example, a single housing insurance policy may contain multiple deductible amounts for loss or damage arising from hail AND wind. That would be 2 deductibles paid out by the client instead of one.

The agent is the person who works with the client to determine the exact coverage the client will have from the insurance company on any property or items the client wants insured. The agent does not play much of a role in the restoration process unless the homeowner calls for help or guidance. The claim is handled through a claims office that is separate from the agent’s office.

The agent can be helpful to the client and contractor if the client needs help in moving the claim along. However, the agent makes no determination of damages or monies paid to the claimant.

Adjusters are one of two forms: Staff or Independent (Catastrophe) adjusters.

Independent adjusters, also known as Catastrophe adjusters, operate as independent contractors, typically contracting with adjusting firms. Adjusting firms in turn contract with insurance companies who require claims support beyond the capabilities of their staff adjusters when huge losses such as a tornado or large hail storm occur.

Catastrophe adjusters are literally paid to pay for damage. Understanding their mindset and the inherent challenges they encounter daily will only benefit you, if you build bridges of understanding and trust on your adjustment meeting.

Typically, adjusters are away from their homes and their families living in hotels. A normal day for an adjuster requires them to be at three to five homes a day and complete all the required paperwork in a few days.

Understanding that their schedules are erratic and they are the point of contact for the vast number of claimants they visited since being activated (sometimes months) can become overwhelming. 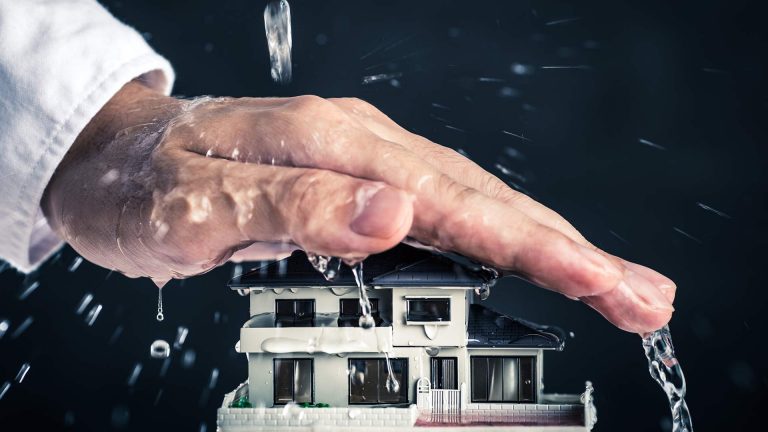 Top 5 things to do when water damage occurs.

The most common and most serious emergency your property can experience is water damage. Storms, floods, weakened roofs, HVAC leaks, busted pipes, overflowing appliances, or 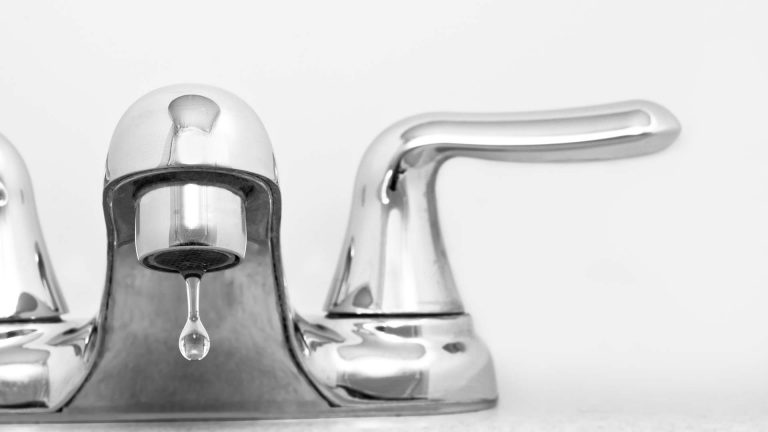 One trillion gallons of water are wasted each year through household water leaks. This is enough water for over 11 million homes nationwide. Often these 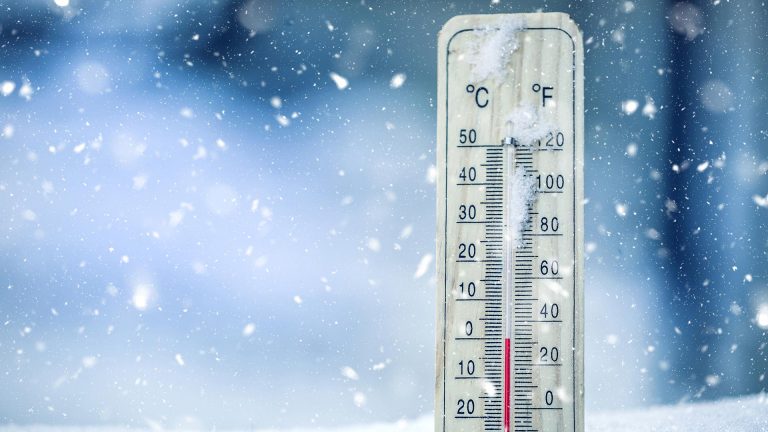 How To Thaw Your Frozen Pipes

Frozen pipes are an unfortunate reality for many homeowners during the winter. The longer pipes stay frozen, the more likely they are to burst, causing 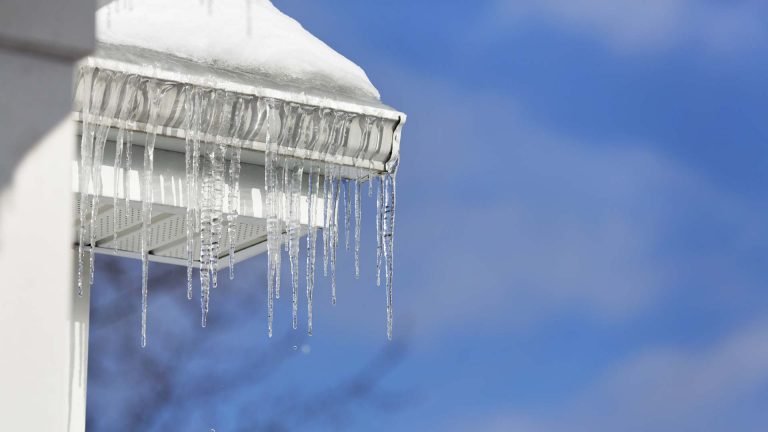 How to Protect Your Home From Water Damage in the Winter

Winter in St. Louis brings an increased risk of water damage to your home. The combination of cold temperatures with freezing rain, snow, and ice 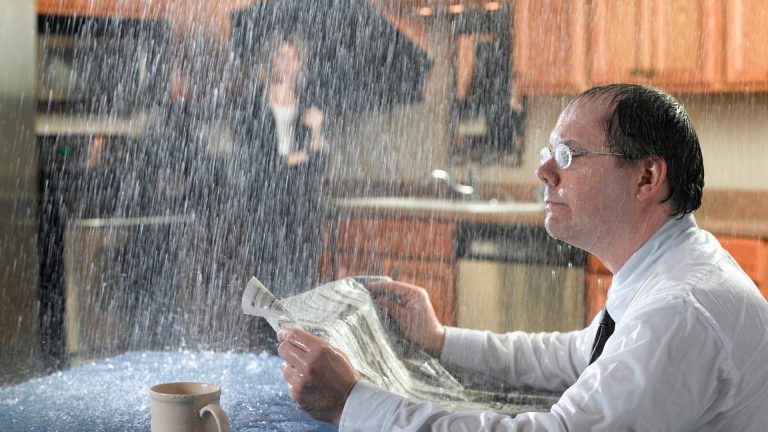 Water damage is near the top of the list of insurance claims for homeowners. The cause can be rain and flooding or a burst pipe. 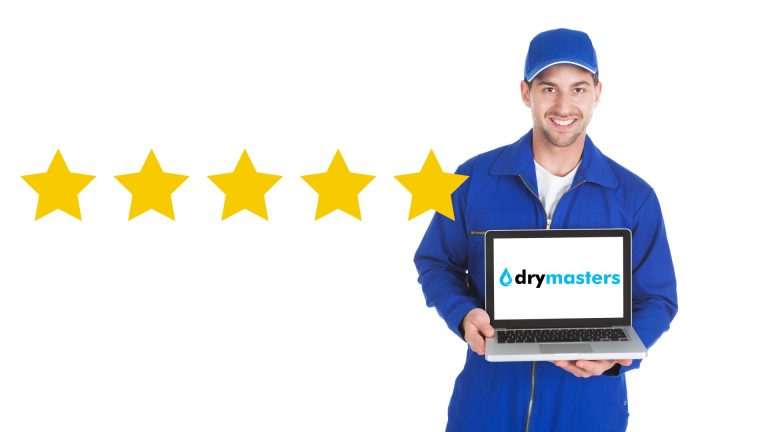 How To Choose A Reputable Water Restoration Company

Water damage in your home or business brings life to a halt. During this stressful time, you must act fast to clean up damage to

Drymasters Restoration has been in business for more than 25 years, specializing in flood repair and restoration. We take great pride in restoring your home to pristine condition when disaster strikes. Our team of skilled professionals utilize state of the art equipment to remove, clean, repair and replace damage caused by flooding.